Sarah Mei and Sarah Allen are two women in the San Francisco who have joined forces in an effort to increase the number of female developers (design, not babies!). Their organization – RailsBridge – teaches the programming “language” known as Ruby (as in the gemstone). It’s fondly referred to as “a programmer’s best friend.” According to the website, Ruby is: “A dynamic, open source programming language with a focus on simplicity and productivity. It has an elegant syntax that is natural to read and easy to write.” Exciting!

The Ruby workshops are free and open to women of all experience levels. The main rule is – no boys allowed! – unless, they are a +1 (attending with a female participant). Initially classes were held in only three major cities on the West Coast, but since 2011, chapters have sprung up all over the country. Currently they exist in the following cities and many are linked through the Meetup.com (a localized community revitalization program):

I have three things to tell Railsbridge: Fantastic idea; great expansion job; and come to the Washington, DC Metro Area! As Joe Biden would say “This is a big f-ing deal!” 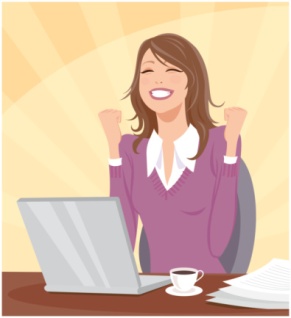